Bryan Taitt was converted in the late seventies and spent ten years under the ministry of the Manhattan Bible Church. In 1990 he later united in membership with the Cityview Baptist Church (CVBC) where he served as a lay preacher in the deaconate. In 1996 he was called to the eldership at that Church. Bryan served in Africa in a church plant ministry. He is married and has a grown daughter. 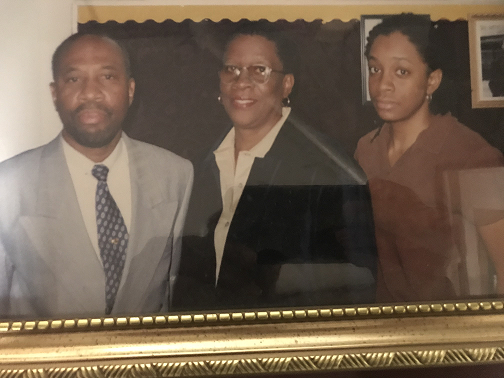 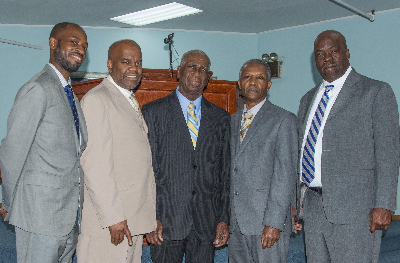