How the work of God came about in Zimbabwe

During the Easter recess of the year 1995, a lay couple from the City View Baptist Church at the request from a man who was in the early stage of a gospel ministry church plant, paid a two week visit to the African country of Zimbabwe. That visit gave them an impression of missionary needs. 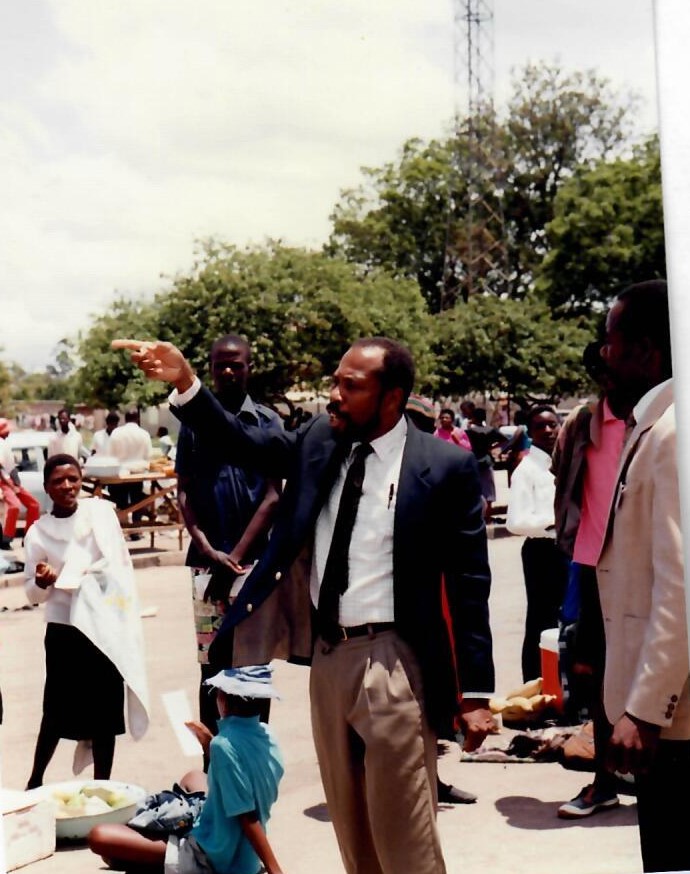 Eight months later, the very day after Thanksgiving Pastor Bryan Taitt who was serving as the lone deacon at the church along with his wife Marcelle requested a leave of absence from their respective places of work to return to the Land of Zimbabwe where they spent four months teaching the word of God. They were called to launch a ministry in the capital city Harare.

After their return to the US things had begun to fall apart, the small group had disintegrated, the relationships developed became strained. After a two year lapse the Taitt’s returned in the year 1998 for a month, after returning the pattern persisted.

In the year 2000 another extended missionary trip was made, this time under the commission of the City View Baptist Church and the work in Zimbabwe was launched. There were continued frustrations until by providence we were led to a primary school in Murehwa district where we began a ministry to school children. Out of this ministry the church was born. The district counsel in the area having observed our work allocated two sizable lots of land where we now have erected two buildings on each, a mission house and a church building. 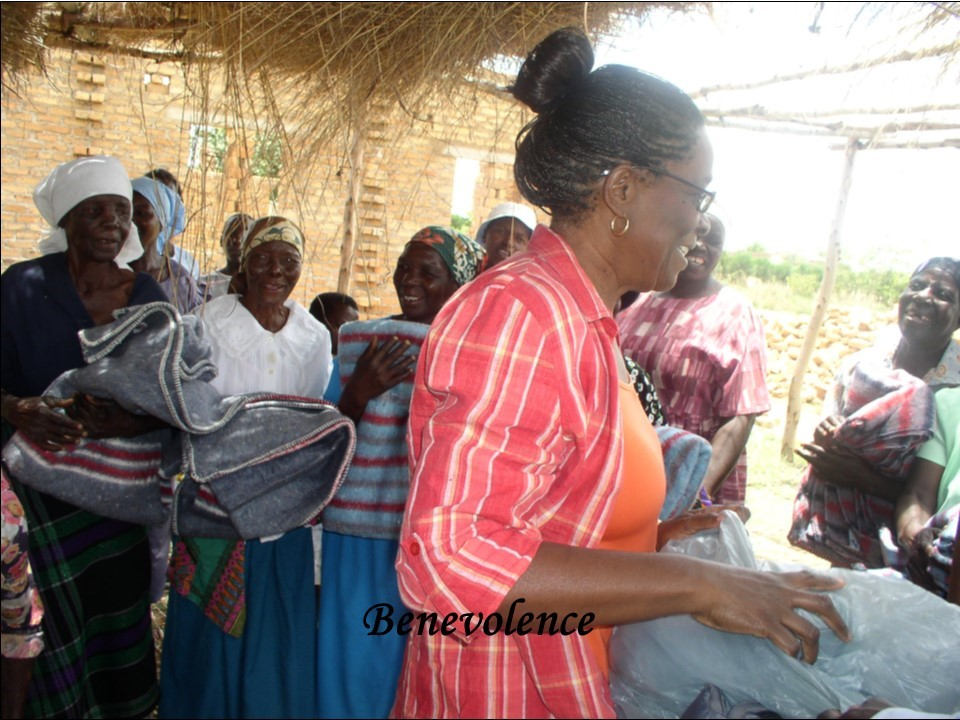 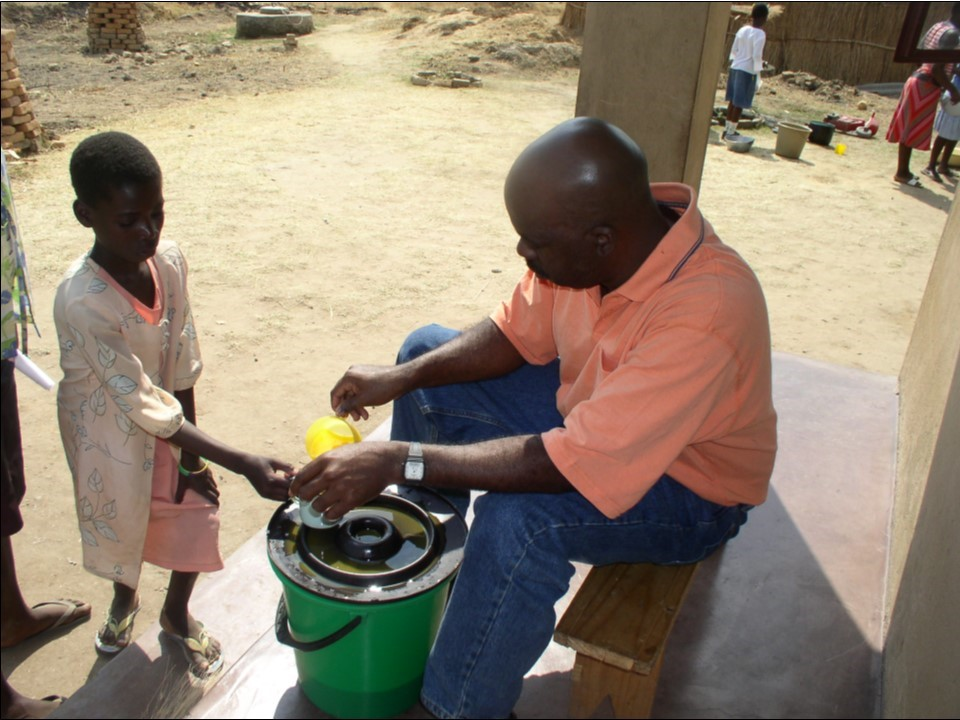 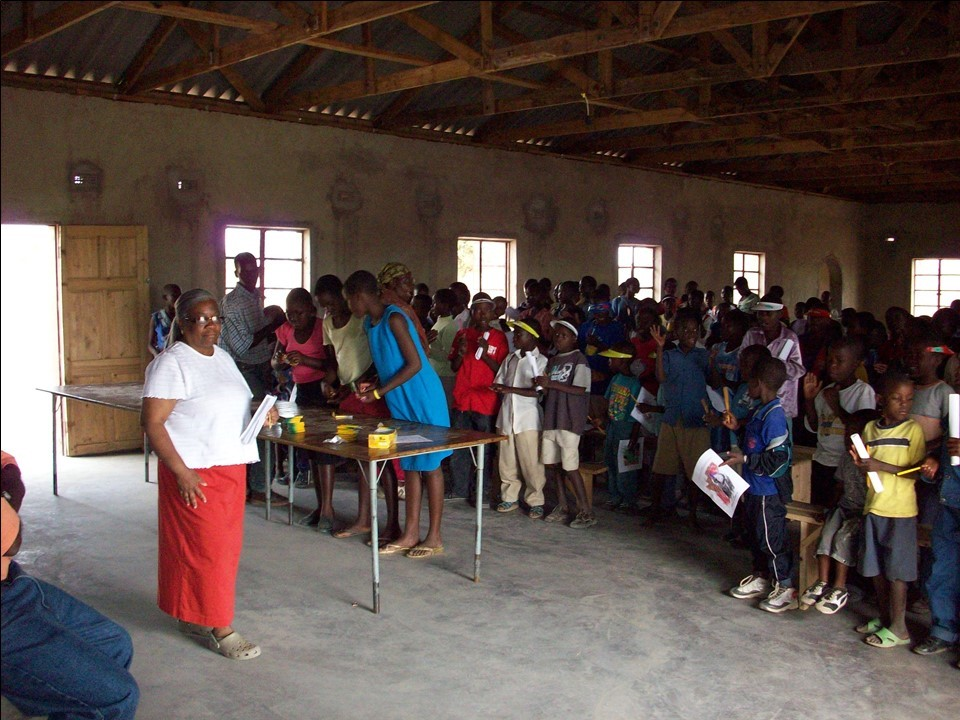 The church is registered in the country of Zimbabwe as the New Covenant Baptist Church where we have been teaching the principals of the reformation. There are two men giving oversight and two young men presently being trained for the ministry.

Yearly trips continue as we seek to nature and teach the people God's word. Many children have come to know the word of God through the teachings of God's word. The one thing we have learned over time is to never despise small beginnings. 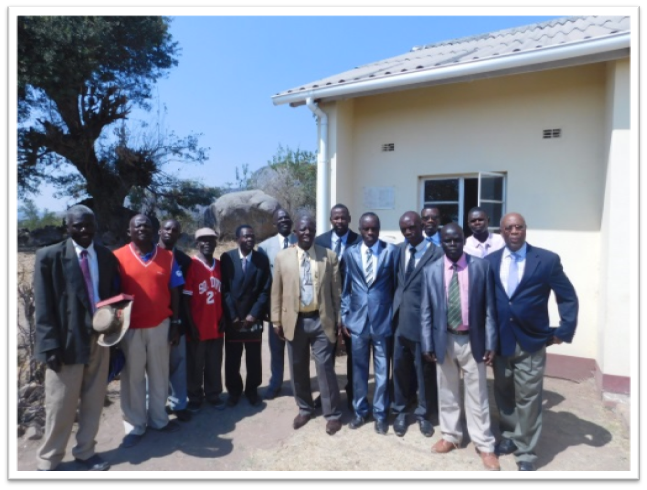 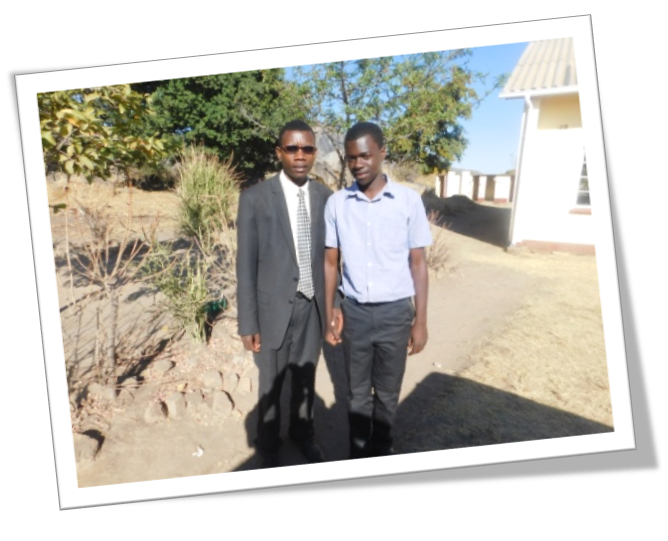 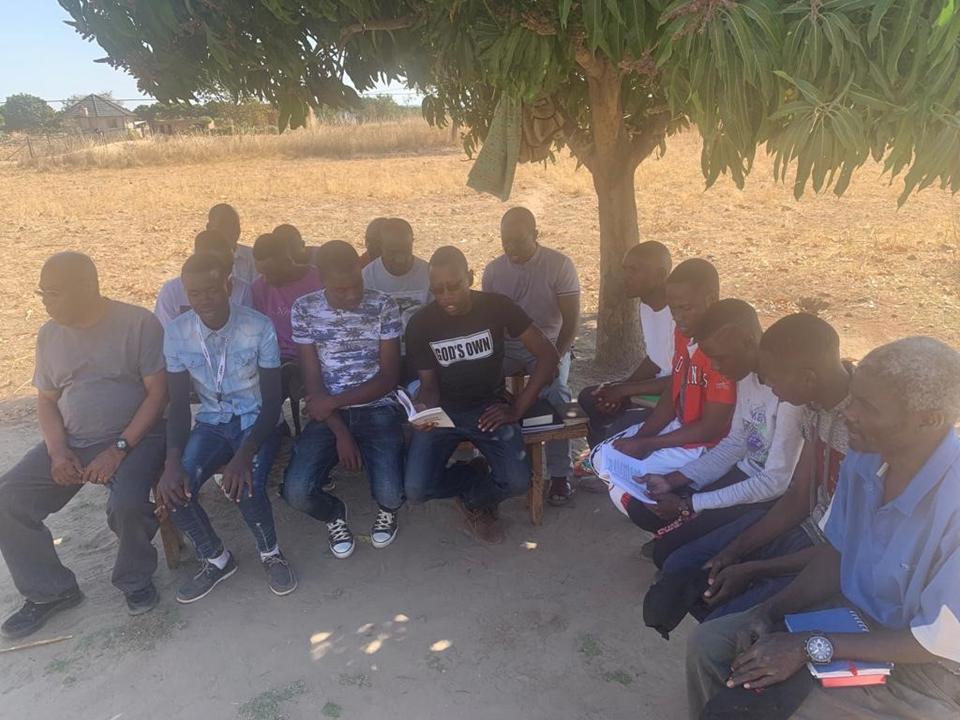 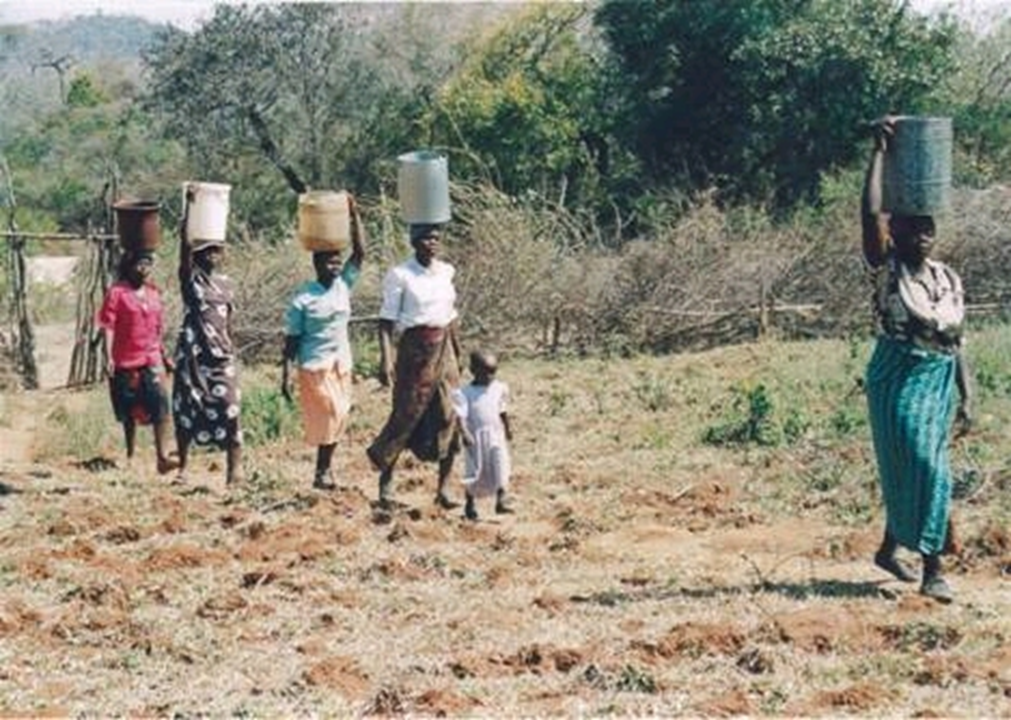